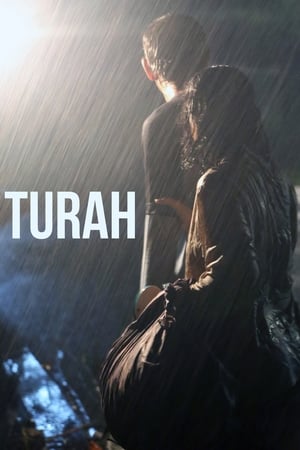 The residents of Kampung Tirang live in dilapidated shacks just to earn for their next meal. The hardworking and reliable Turah has been appointed by the cooperative leader to tend to complaints or settle conflicts that arise in the village. Peace in the settlement is disrupted when the alcoholic Jadag starts questioning the governance of the village. His accusations towards the leaders soon land both Turah and the whole village into further trouble. 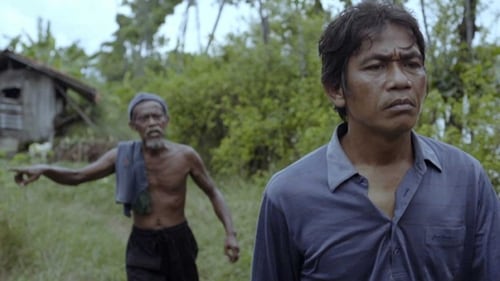 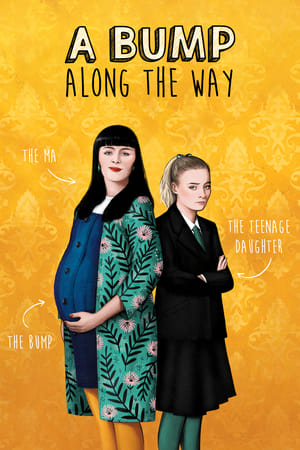 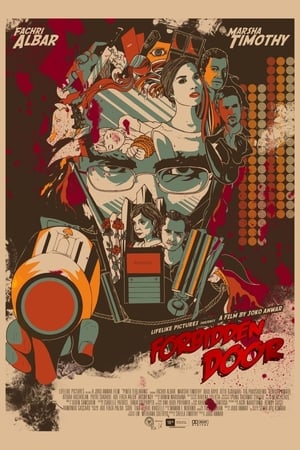 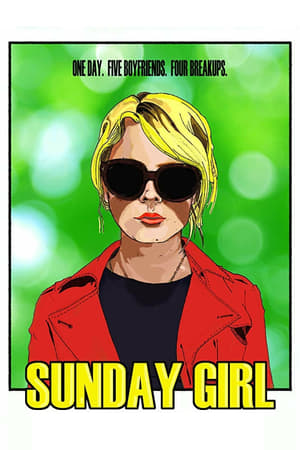 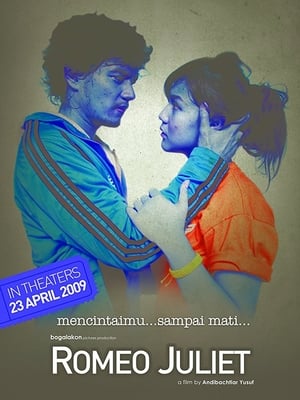 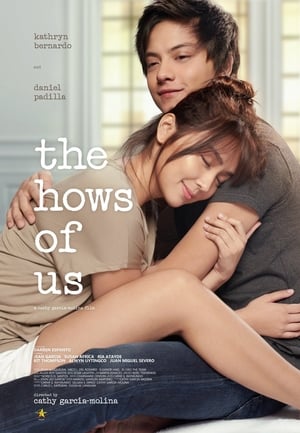