Yogyakarta: Rahman, (Dimas Anggara), handsome but naive and simple, is very different from his best friend since childhood, Aji (Boy William). Aji is a playboy and has many girlfriend. Aji always wants Rahman to be like him. How Aji changes Rahman and that becomes the beginning of a life-changing. It made Rahman’s father angry. Since then, Rahman does not meet Aji again. Milan 18 months later: Rahman studies in this city and works part time at a shop. Kanya (Amanda Rawles), a Javanesse mulatto girl who since the age of 10 years living in Europe, has to return to Yogyakarta to hear a will from her mother. Her mother hopes Kanya does not go back to Europe again to carry out the will. Moza (Micah Tambayong), a college friend of Rahman, always has a deep feeling to Rahman, but Moza sees a puzzle in him that she does not know the answer. 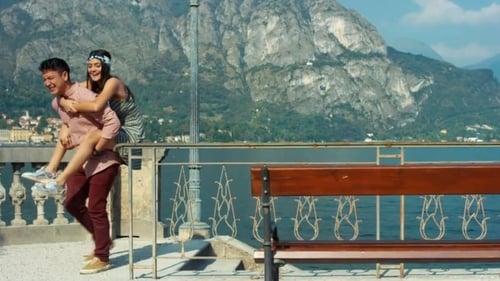 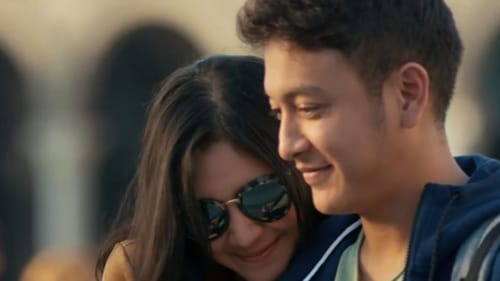 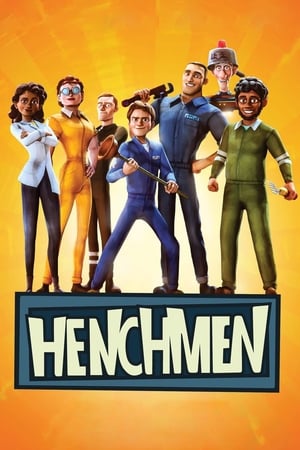 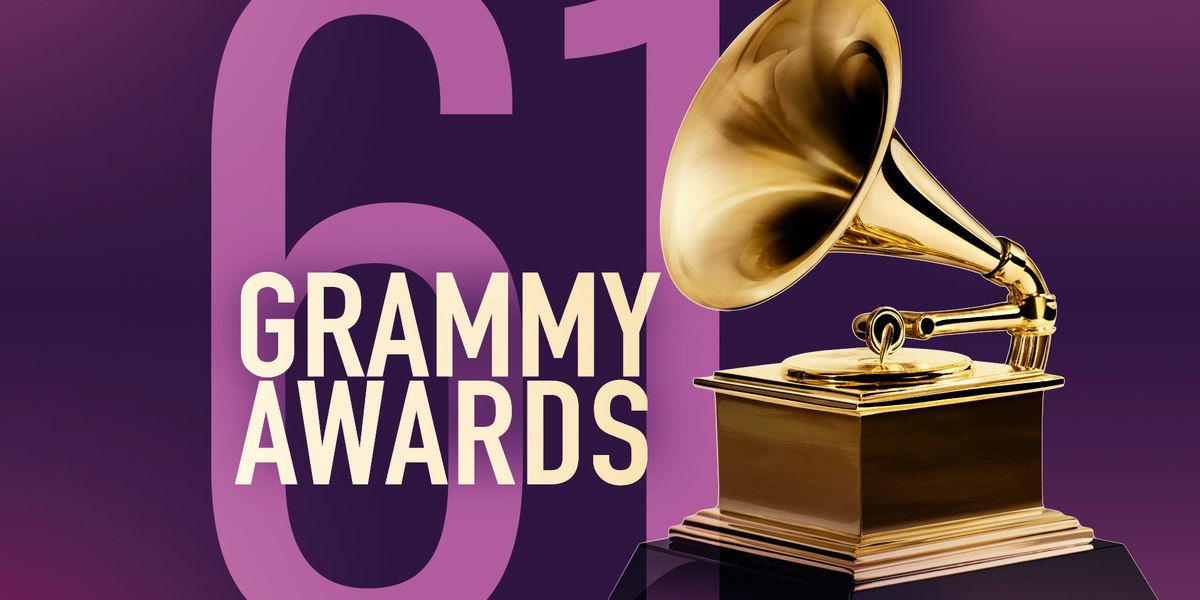 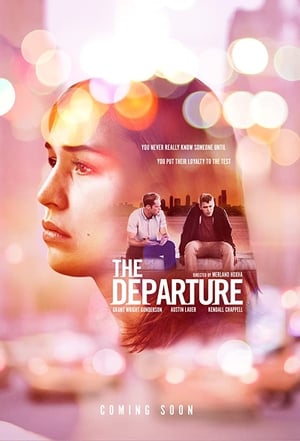 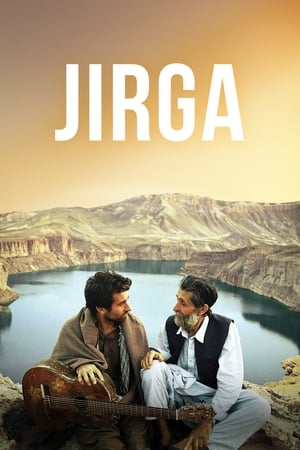 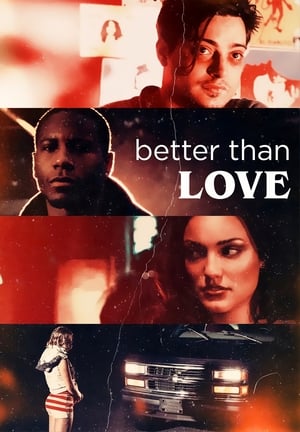 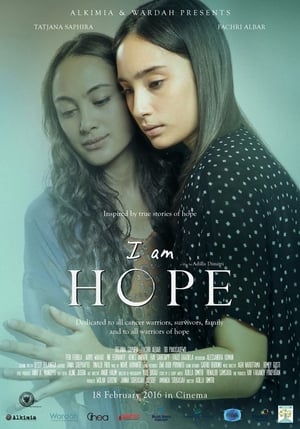