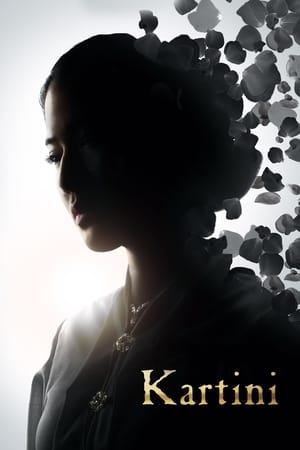 This is a story about the most famous Indonesian heroine, Kartini. In the early 1900s, Indonesia was still a colony of the Netherlands, Java is a land where noble families rule under Dutch supervision. Only noble and royal family were able to get education. Women weren’t allowed to get higher education, even for women of royal blood. Women in the Javanese culture only had one purpose – to be a bride for a man with royal blood. Kartini grew up to fight this caste system, fight for equality for women, and most importantly she fought for the right for everyone to get an education regardless of their social status or gender. This is an emotional journey of Kartini where she had to defy her own family, her own culture and she had to fight to change in rules and traditions that were considered sacred in Java. 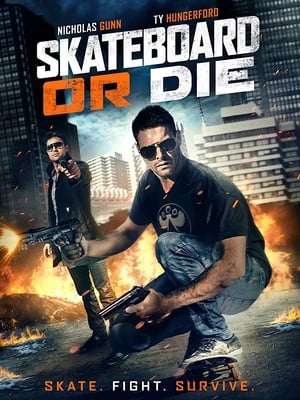 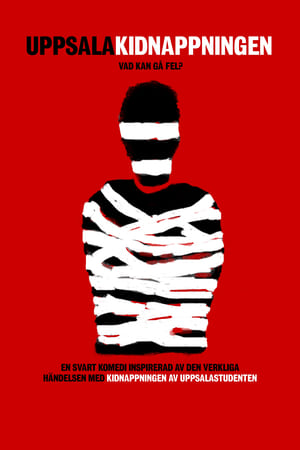 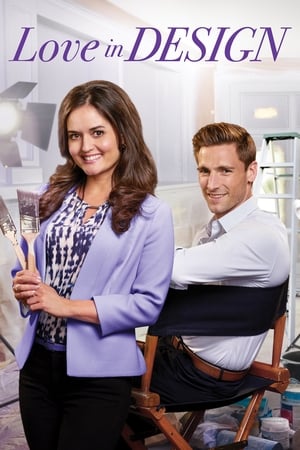 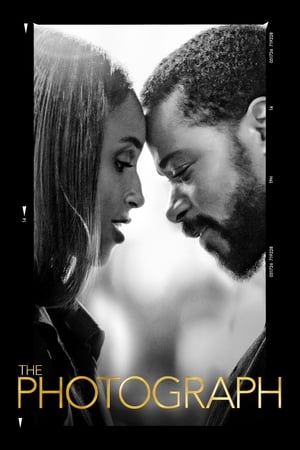 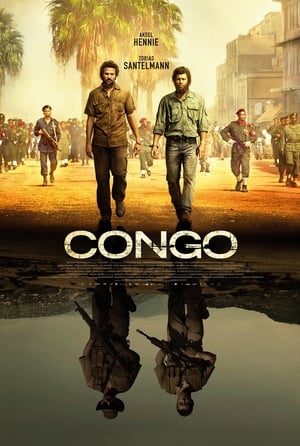 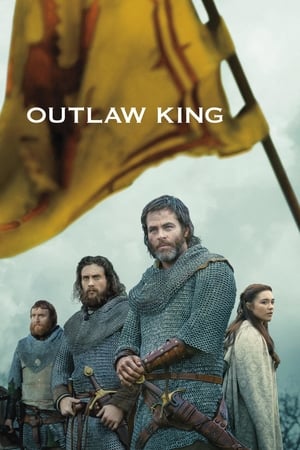