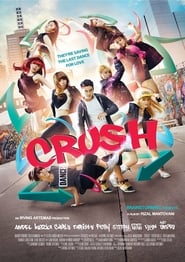 A famous girl band is being asked by their Producer to create a new choreography to improve their new image. Their management contracted a new dance choreographer, Andre, a cute and well-known dance choreographer. The appearance of good looking and charismatic Andre caused all the member of Cherrybelle to lose concentration especially Kezia. Andre was very disappointed and decided to leave. Meanwhile, Angel was struggling with her own problems. Her sister, Karen, gave Angel a hard time for wasting her time with the “Circus”. Angel was very angry and depressed. Losing a battle dance challenge, made the girls determined that they had to find Andre and get him to come back. While on their journey, they realized that their weaknesses were that they never expressed, projected and enjoyed their feelings to find the soul of dancing. 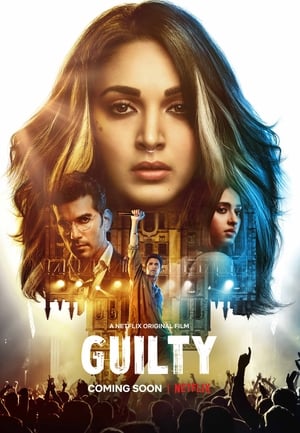 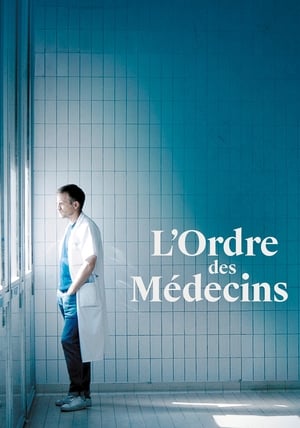 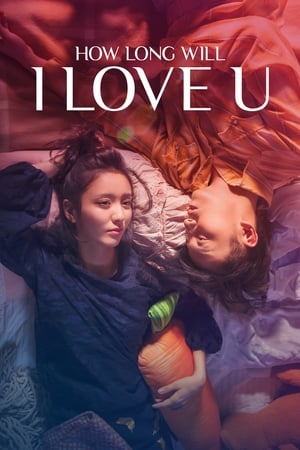 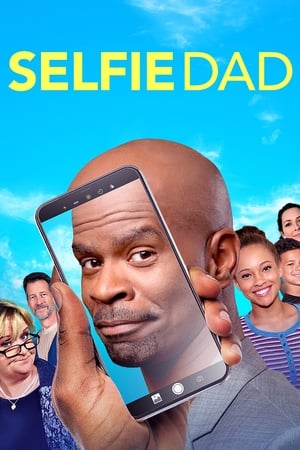 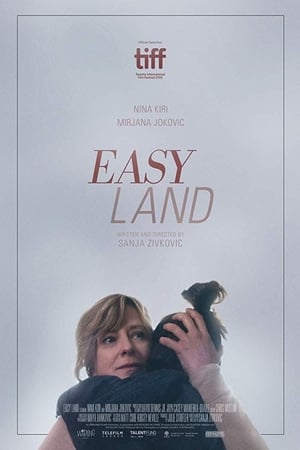