Nothing is more beautiful than first love. Since the school year, Bila (Shalvynne) has fallen in love with Dani (Stefan William), charismatic guy who became an idol in her school. But Bila is innocent always have a chance to get Dani, Specially her best friend, Shosana (Karina Meita Permatasari), is popular beautiful girl and also fell in love with Dani too. While dropping Shoshana, Dani just invite Bila, and finally everything was open, that Bila behavior the naive and innocent, it turns Dani fall in love. They increasingly relationship makes Shoshana feel very jealous. Meanwhile, Bila’s Mom was worried about her only daughter, in honor of Bila’s Mom demand, Dani make arrangement to leave Bila. Dani even willing to go to Australia, and make Bila heartbreak. But fate seemed to side the power of LOVE. 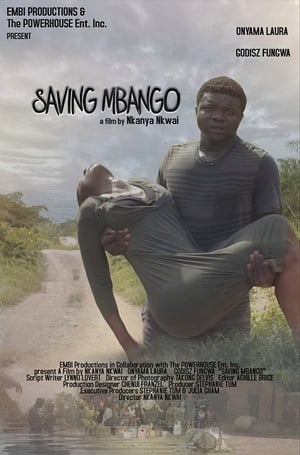 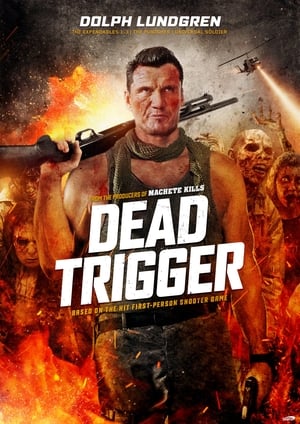 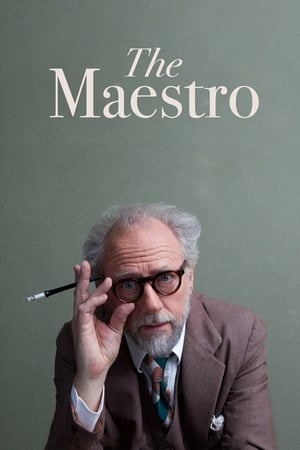 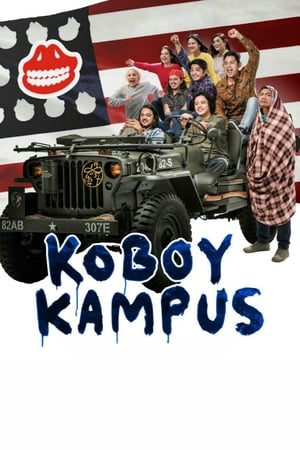 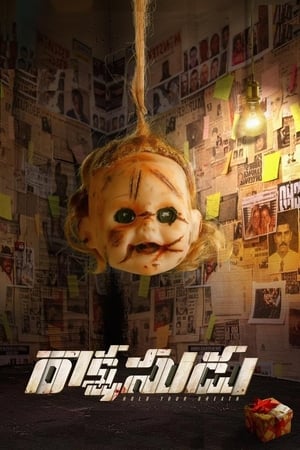 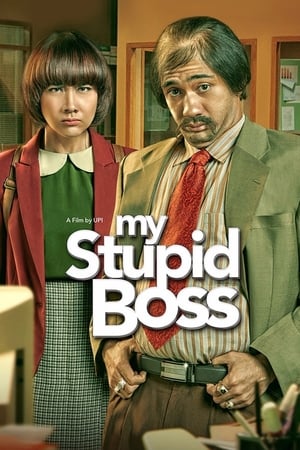