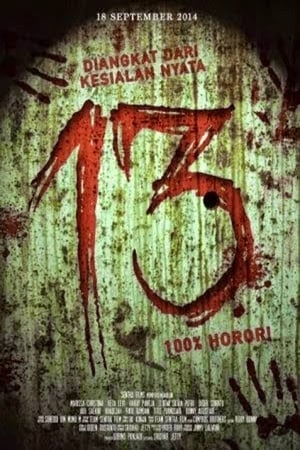 Kevin and Nayla, just married and occupy their new home in a modern area and all automatic.
This young bride is still escorted by Linda and Heru (Kevin’s parents). But Nayla tried hard because she knew how her mother-in-law who likes to walk in her sleep. After all, his mother only stayed a few days!
A new house, a new complex, with a modern system that made Kevin and Nayla’s parents a bit clumsy, but gradually got used to it too. But there is one thing that is disturbing, for some reason there is always sand in House No. 13, Even though it’s been swept away by helpers, there’s always sand. Like someone walking with used shoes stepping on the sand. Even though there is no sand around the house. 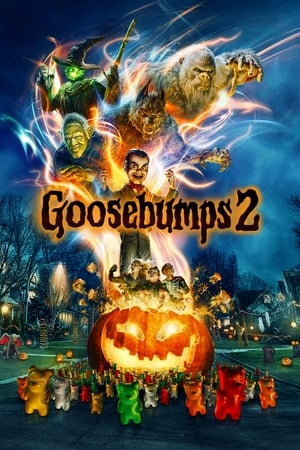 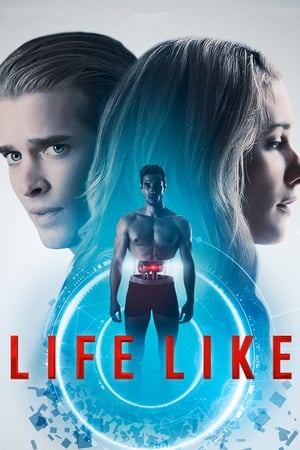 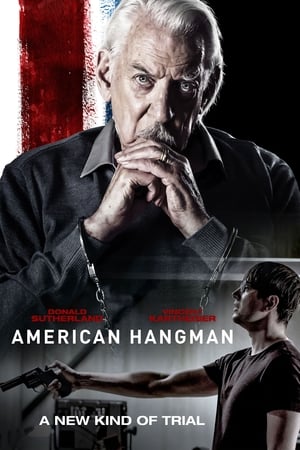 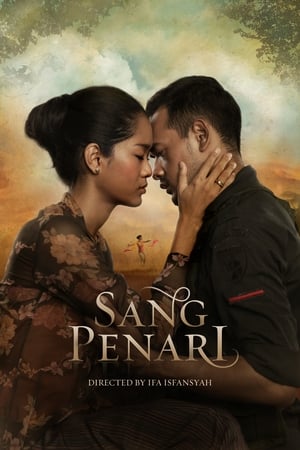 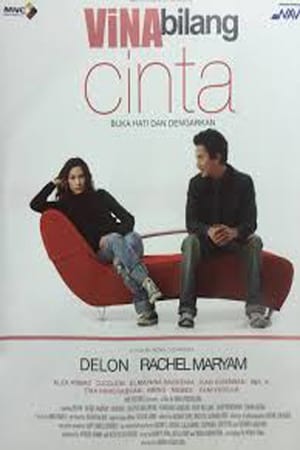 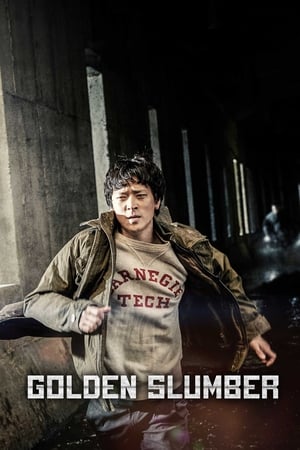